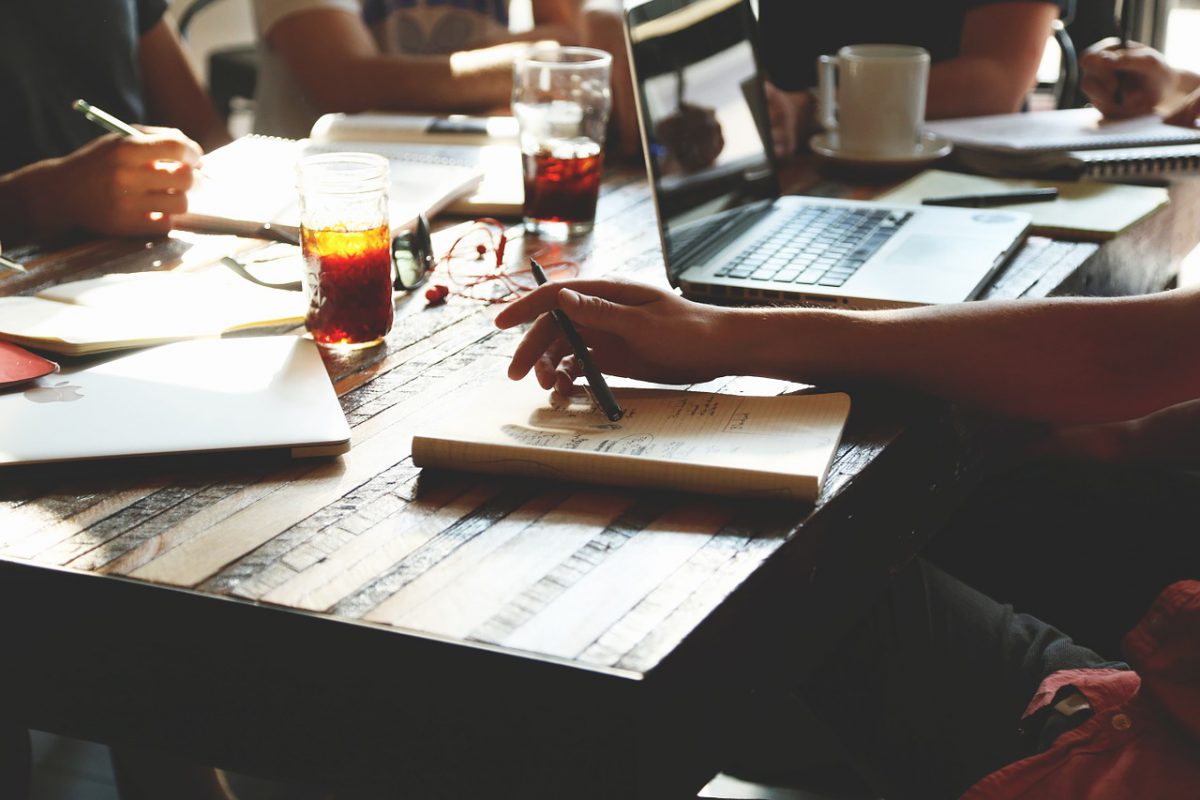 While studying in the educational facilities, you will come across numerous kinds of assignments, every single one with own special requirements. Probably the most typical is the comparative essay, in which you concentrate on the ways that specific ideas or things (often 2, but more in some cases) are different or similar in comparison. Giving such writing tasks, your teachers are trying to motivate you to find connections between ideas, take part in critical analysis, and rise above simple information or overview to create fascinating analysis: when you think about commonalities and differences, you get a greater comprehension of the things you’re contrasting, their connection to each other, and what’s most significant about all of them. If you are intimidated by the task and have no idea where to start and what to do, these guidelines will certainly come handy.

Choose a theme to which your subjects relate — this will probably appear in the intro section and can make it possible to develop a precise argument and establish the bigger basis for the reason why a few things are now being contrasted. As an example, you could present your contrast of two writers by reviewing certain details that made their writings similar and then use the thesis statement to showcase the drastic differences in the ways they were creating their works.

Convey why your subjects are being contrasted and compared. This would come nearby the start of the analysis so your audience understands the reason why they need to care about what you’re contrasting. Determining significance into the relations between the chosen subjects additionally improves the argument. Moreover, you will need to tell your readers about the reason why you’re contrasting the subjects in the summary section of the paper.

When preparing a thesis for the analysis, you’ll want to be as precise as you can because the thesis will be mapping the flow of your thoughts in the paper for the reader. Additionally, you will need to pick an idea that unites the subjects. Possibly the most significant element of a thesis in the essay of such kind would be to put up an argument, which will help to later present your analysis in a more professional way rather than just show the differences and resemblances.

Use comparative phrases. Some terms that express comparison are: similarly, likewise, additionally and furthermore; terms that convey a contrast feature: alternatively, instead and nonetheless.

Organization of the subjects is crucial! Even though there isn’t a single particular method for arranging a comparative essay, you may decide to provide all the info on one subject firstly, and then provide the data on the other side of the topic, concluding with the comparison. One other way to arrange this kind of work is to switch between similar points in subjects and finish with a discussion of relations between the subjects.

Don’t forget to connect your points back to the thesis statement, which means you need to ensure that your proof and things of contrast are suitable for the thesis. There may be numerous approaches for comparison of several subjects, but the body should provide the evidence that pertains only to your thesis. This is often very easy to forget about, especially when focusing on contrasting and comparing subjects.

While finishing your work, make sure you briefly summarized the information you presented in the body of the comparative essay. Additionally, don’t forget to tell the readers how all of the data links, and what was the point in the comparison of the chosen subjects from the very beginning.