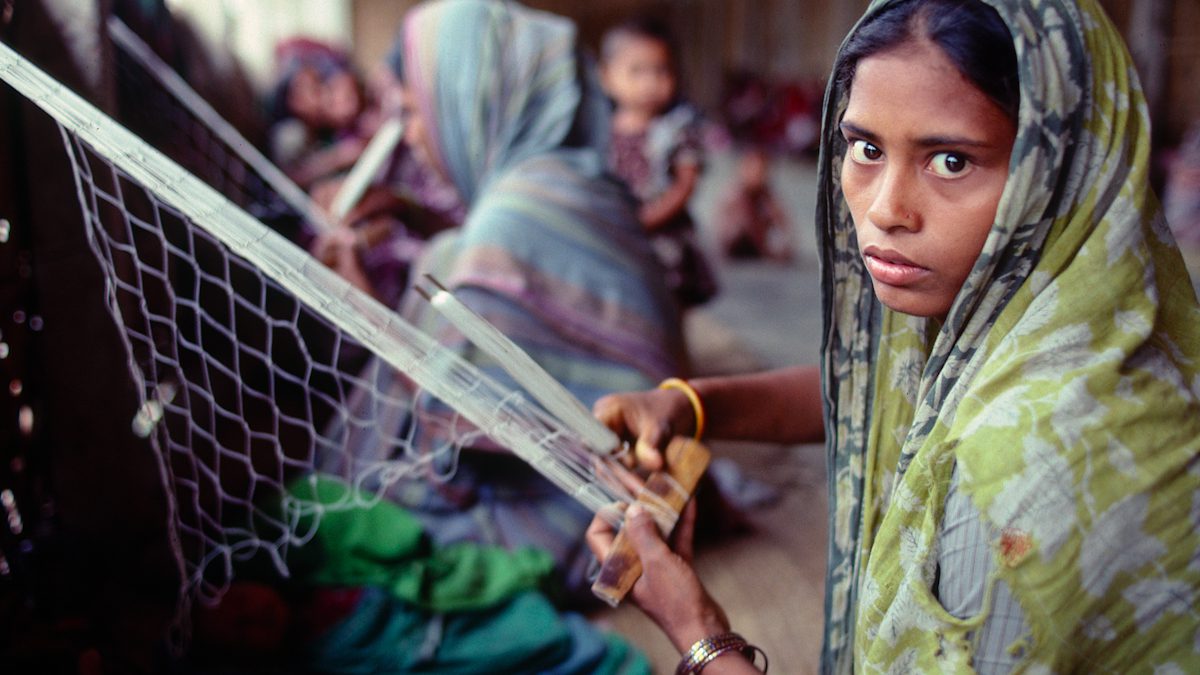 While every nation should be able to provide sustainable socioeconomic growth and development to its citizens, not all countries are actually able to meet this obligation. According to Ranthawa, many developing countries especially those in the African and Asian continents have had to depend a lot on foreign aid (2012). Mostly, this foreign aid in form of grants is used to subsidize government’s financial coffers for different socioeconomic developments, including education, food security, improving healthcare system, and infrastructure among others. However, the paper provides a short discussion on the benefits and drawbacks that might be associated with foreign aid given to poor countries.

Underlying this topic is the fact that most of the so called foreign aid usually comes with price tags or expectations that the recipient nations need certify. On the same note, often, recipient nations have been accused for mismanagement of donor funds or any other assistance given thereby leaving the intended goals unaccomplished (Reci, 2014). However, the truth of the matter is that there is not even a single country categorized as developing that can develop fully on its own without requiring at least a shoulder to lean on. Actually, sustainability of socioeconomic growth and development is what primarily informs developed nations’ decision to offer a helping hand unto their developing counterparts. Indeed, it is only through industrialized countries offering to help, whether it’s in terms of funds, machinery or technocrat that the world will be at par with itself. However, overreliance on foreign aid, which is usually shown by developing nations, could be detrimental to the cultivation of innovative society with a spirited ambition to make self impact (Ranthawa, 2012). Some developed nations could also harbor ulterior motives while extending a helping hand, for example offering military support to various militia groups in order to destabilize a legitimately elected government. However, situations resembling is always common in those countries with poorly instituted and constituted electoral infrastructure and reforms.

Overall, the highlighted disadvantages of developed nations extending a helping hand to emerging economies notwithstanding, all nations need to work together to ensure that everybody have equitable socioeconomic growth and development as well as conducive political environment. However, this does not mean that developing nations need to sit back and relax expecting to be always on the receiving end. Altogether, when developing nations are not actively involved in their own socioeconomic and democratic political endeavors, then it will be more of neocolonialism than foreign aid.